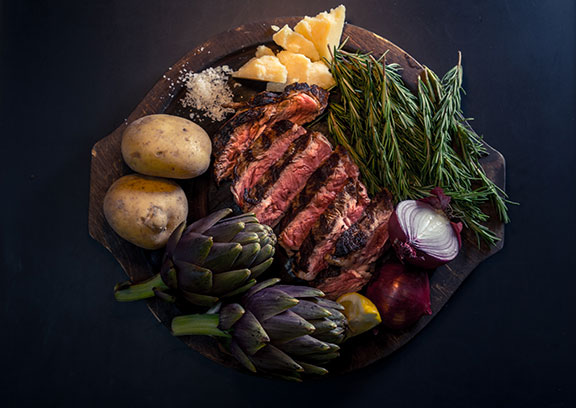 Two naughty brothers from a little village in Sicily grew into two hard-working young men with an insatiable passion for using great food and a welcoming experience to put smiles on people’s faces. Starting with Tana del Lupo and going on to launch Monelli, the Lorefice brothers brought a proper Sicilian kitchen to the neighbouring island of Malta. Just a decade later, both restaurants are true stalwarts of the gastronomic circuit in Malta.